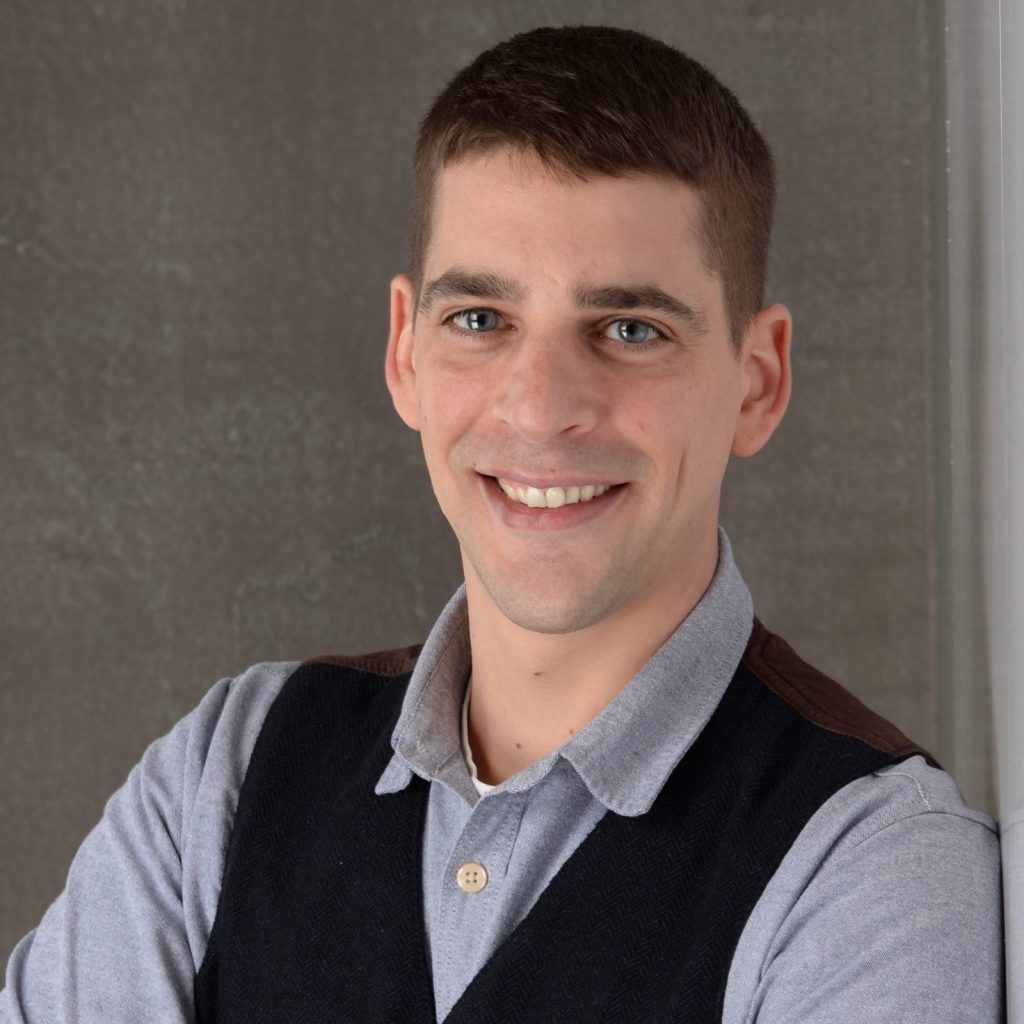 Dr. Sebastian Wachs is Deputy Professor for Education and Socialization Theory at the University of Potsdam (Germany) and Honorary Research Fellow at the Anti-Bullying Centre, Dublin (Ireland). He earned his doctorate in Media Education from the University of Bremen in 2017. Over the last 10 years, Sebastian has authored approximately 80 peer-reviewed articles and book chapters, three monographs and two edited books on bullying, cyberbullying, and hate speech.

His major research interests focus on the emotional and social development of adolescents, well-being, and aggression, with a focus on development in context (e.g., peers, family, school, online world, and culture). Currently, he is the Principal Investigator of an international research project on hate speech among adolescents in three world-regions as well as the Principal Investigator of a national research project which investigates how students and teachers deal with offline hate speech in schools funded by the most prestigious German Science Foundation.