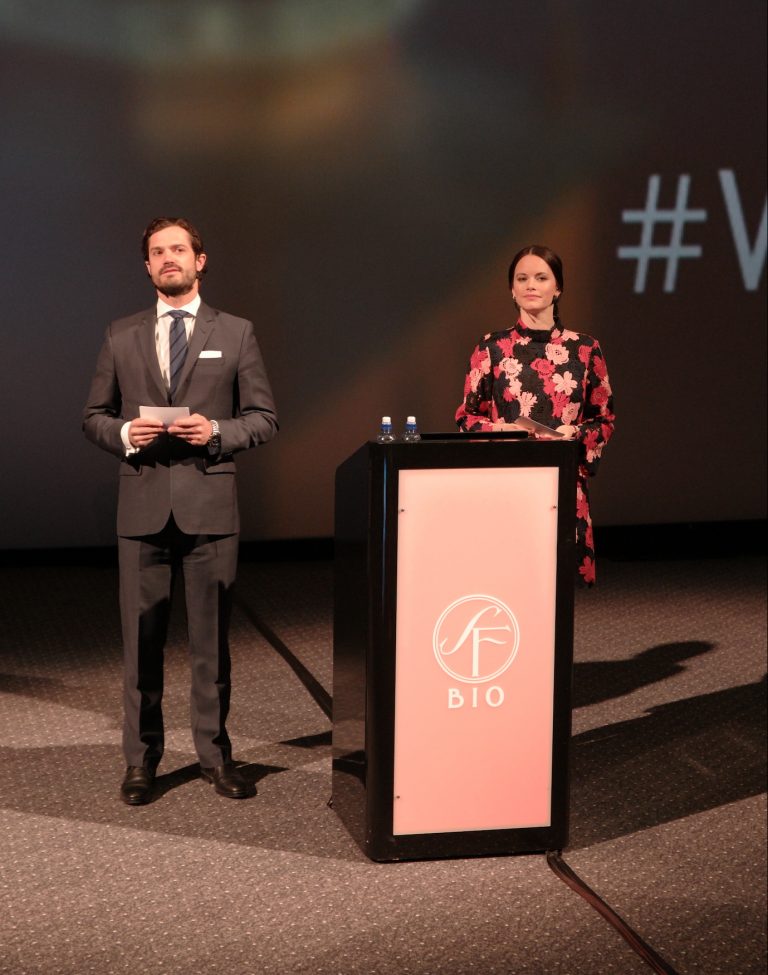 The first World Anti-Bullying Forum 2017 was held May 7th-9th in Stockholm, Sweden, attracting more than 550 delegates and experts from 37 different countries from all over the world. The conference was organized by Friends together with Linköping University, Örebro University, Stockholm University and the International Bullying Prevention Association.

The world’s leading researchers were present and a total of 150 different presentations, workshops and seminars were conducted during the three days of the conference. At the inauguration, we had the honor of having H.R.H. Prince Carl Philip and H.R.H. Princess Sofia as speakers, which contributed to attracting international attention not only to the conference but to children’s exposure to bullying in general.

In addition to world-leading researchers as keynote speakers, the first day of the conference was opened by a speach by Marta Santos Pais, the UN Special Representative for the Prevention of Violence against Children and the Swedish Minister of Education Gustav Fridolin welcomed the participants to the last day of the conference.
See the resources