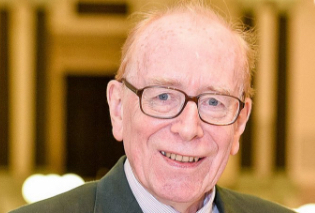 Dr. PETER SMITH’s research interest is children’s social development, and he was Head of the Unit for School and Family Studies in the Department of Psychology at Goldsmith’s from 1998 to 2011. He received his B.Sc at the University of Oxford and his PhD from the University of Sheffield; following his doctorate he continued at the University of Sheffield, obtaining a Personal Chair in 1991, before moving to Goldsmiths College in 1995. Dr. Smith is a Fellow of the British Psychological Society, the Association of Psychological Sciences, and the Academy of Social Sciences. His most extensive research has been on bullying and violence in schools, where he has led a number of research projects.In 2015 he was awarded the William Thierry Preyer award for Excellence in Research on Human Development, by the European Society for Developmental Psychology.