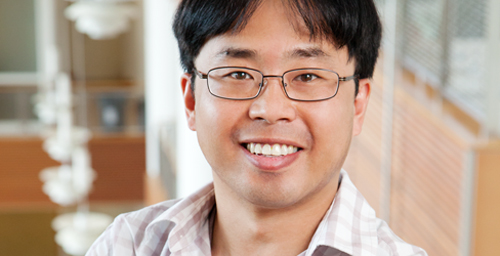 JUN SUNG HONG received his Ph.D. in Social Work at the University of Illinois, Urbana-Champaign. He has also been an Adjunct Assistant Professor at Sungkyunkwan University (summer) in Seoul, South Korea from 2015 to 2019. He is currently the Co-Director of the Laboratory for the Study of Youth Inequality and Justice (in Virginia Tech). For the past several years, Sung Hong has primarily researched factors associated with bias-based bullying and peer victimization (both face-to-face and cyberbullying) of racial/ethnic minority, immigrant, LGBTQ, juvenile justice-involved, and economically disenfranchised adolescents and young adults in the United States. He has also collaborated with scholars in South Korea, Taiwan, Sweden, Scotland, Switzerland, Spain, Brazil, Germany, China, Hong Kong, and Ukraine on research projects.