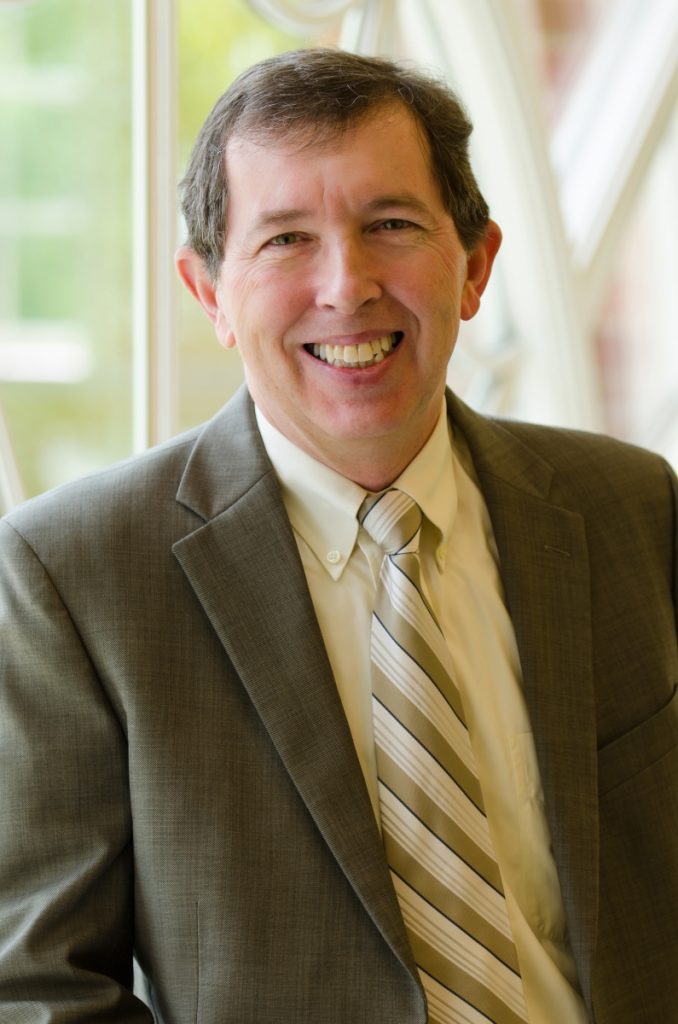 Dewey G. Cornell, Ph.D. is a forensic clinical psychologist, teacher, and researcher who holds the Virgil Ward Chair in Education in the University of Virginia’s School of Education and Human Development in the USA. Dr. Cornell first became concerned about the problem of bullying in 1984 when he evaluated a teenage boy who murdered a classmate who had verbally and socially bullied him. Dr. Cornell’s subsequent work at the University of Virginia focused on the development of better methods to identify victims of bullying and to measure school climate conditions that affect the prevalence and impact of peer aggression. After evaluating several victims of bullying who committed school shootings, he led the development of the Comprehensive School Threat Assessment Guidelines (CSTAG). Supported by six controlled studies, CSTAG is used in thousands of schools in the U.S. and Canada as a safe and effective violence prevention strategy that brings assistance to troubled students and reduces bullying.